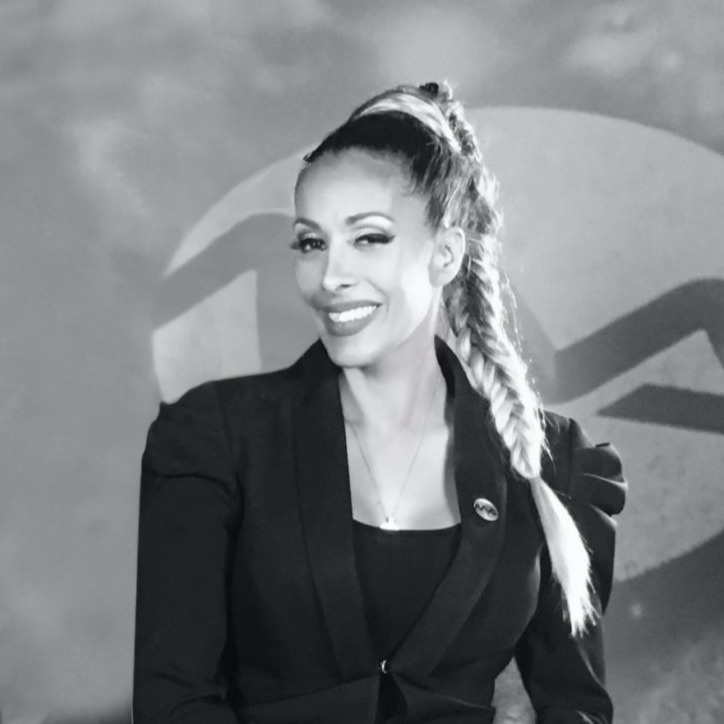 Tal B Vincent is an American recording artist, tv show host (MTV & E), celebrity makeup artist and hairstylist. She formerly was a part of pop sensation 1-5. She has toured with various celebrities such as Justin Timberlake, Britney Spears and more. Tal B was originally born in Tel Aviv, Israel and moved to the United States in the early 2000's. At a young age Tal B was exposed to life on tour, she was constantly surrounded by artists, celebrities, performers and everything the Hollywood lifestyle had to offer. At an early age Tal B took an interest in styling and makeup, and used her skills to work on set with various artists. Tal B wanted to expand her passions even further by opening up a Beauty Academy with her husband Michael Vincent. Together Michael and Tal B Vincent created the Michael Vincent Beauty Academy, offering a unique and limitless education for their students. 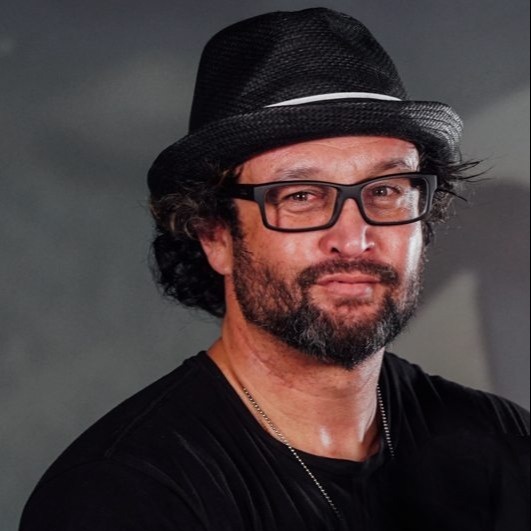 Michael Vincent is an American photographer, filmmaker, and director. He has had over 10,000 Magazine covers featured throughout various magazines such as Maxim, Esquire, GQ, and more. Michael Vincent started his career as a three time world champion professional BMX racer sponsored by Vans, and later moved to Hollywood to create a name for himself as a professional celebrity photographer through Michael Vincent Photography. For 15+ years Michael Vincent and Tal B Vincent have been in the world of photography, production, PR and marketing. With Mr. Vincent’s extensive knowledge of the photography and film industry, and Tal B Vincent’s qualifications as a performer, as well as her impressive list of connections; the two were able to produce various music videos, TV shows, movies, and fashion shows. Their blossoming success enabled them to become known as one of the industries top production facilities. Their drive, dedication, and desire to educate and inspire others to succeed in the world of beauty compelled them to establish Michael Vincent Academy MVA is known for its extensive beauty education programs, and was noted for having one of the best affiliate programs in the country. 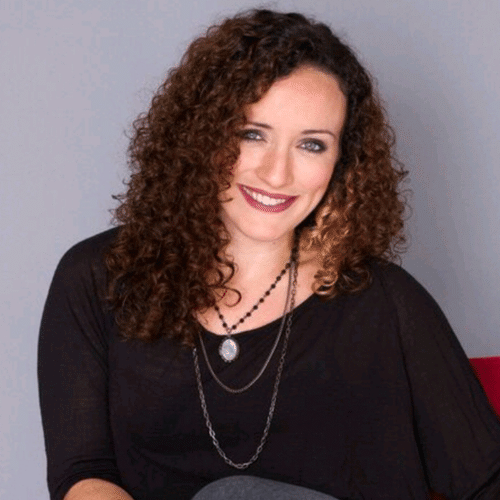 Ana Miro is a Puerto Rican makeup artist, visual artist, dancer, educator and entrepreneur, living in LA for the last 8 years. Performing from a young age made her get into the world of makeup early on. In college she became the Key Makeup artist in the whole Theater Department which got her doing makeup on over 30 plays, student and professional productions, and professional photoshoots. Ana went back to school for Beauty and Special Effects makeup and has been creating a career in makeup for film, photography and tv for the past 5 years. 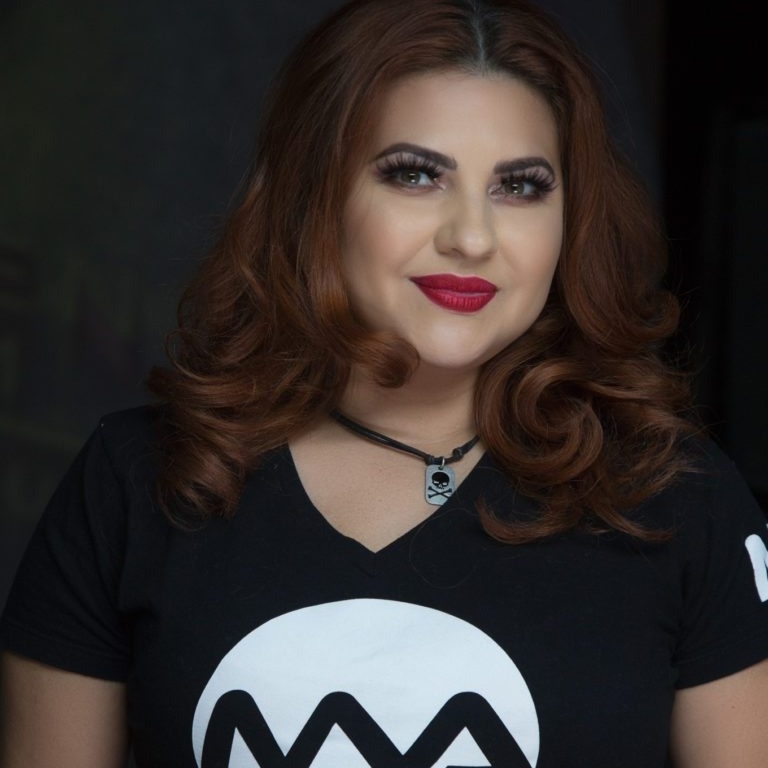 Angelique is one of Michael Vincent Academy Advanced makeup and Airbrush educators. Angelique has had over 15+ years of experience in the makeup and hair industry, and has had over 10+ years of teaching. She holds a masters in education, and has been on over 150+ sets. 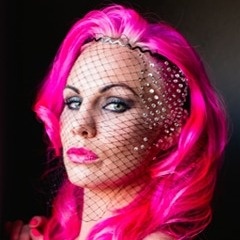 Pinky has been a celebrity stylist for 20 years Experienced in many aspects of the beauty industry. Pinky has had success with Education seminars, Platform Artists and on set performance. She has been a set stylist and extension specialist for over 11 years. Pinky has been stylist to the stars from everything to Movies, fashion, live TV and music videos. She prides herself in her students, helping them grow as professionals in the industry. Always giving back trying to change people's lives one hair strand at a time. 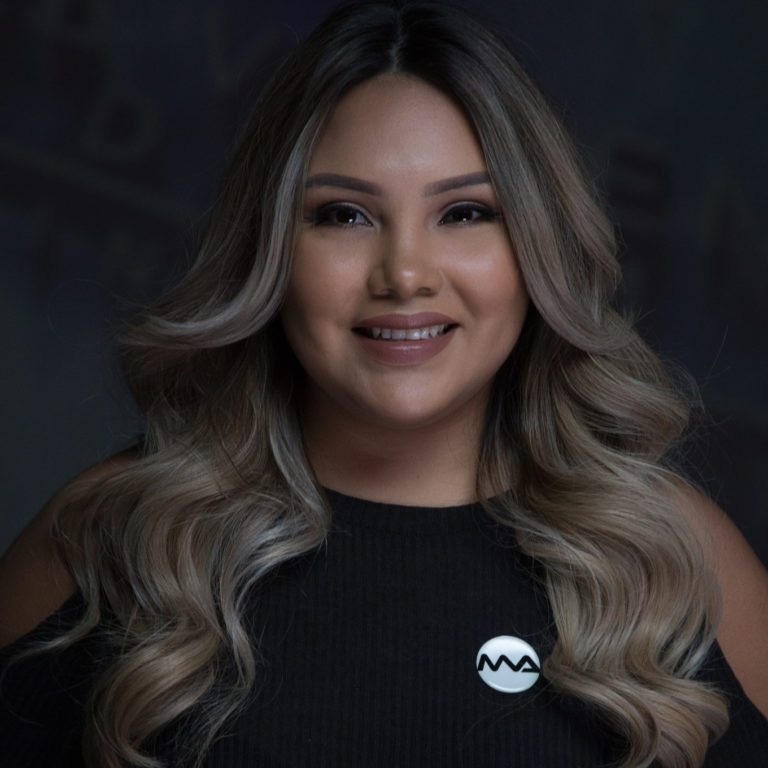 As a Makeup Artist and Hairstylist, Adhay has had a passion for beauty since she could remember. Despite many circumstances she has always worked twice as hard to achieve what she wants. She first started her career professionally at the young age of 16 and hasn’t stopped ever since. From Working with Brides & Quinceañeras to working on sets with different Artists such as JLo Maluma & Many more 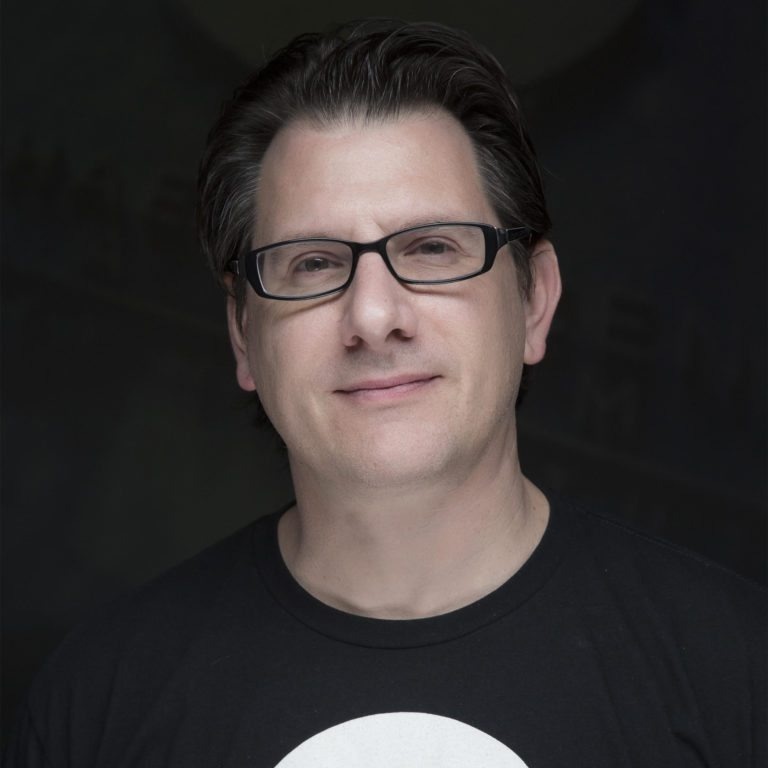 Jeff Swan, a Los Angeles-based makeup artist has excelled at the artistry of doing makeup for motion pictures, television, commercials, and print for over 23 years.His credits include film and tv productions like: Hellraiser III, George Luca's Radioland Murders, The Tyra Banks Show, William Shatner's Captain Kirk from Star Trek, NFL Films, the Backstreet Boys and many more. Jeff studied at The Joe Blasco School of Makeup, personally trained by the legendary makeup artist Maurice Stein founder of Cinema Secrets. A master of special effects Jeff has done professional character makeup, monster makeup for major companies like Universal Studios, worked with retail giants like Bobbi Brown cosmetics, and has worked with the United State Military and Fire Departments creating "injury-simulated" makeup for their mock- catastrophe drills. Now working as an independent makeup artist, he thrives on the thrill of contributing his makeup artistry talents to High Definition films and television projects.
Go Back To Home Page